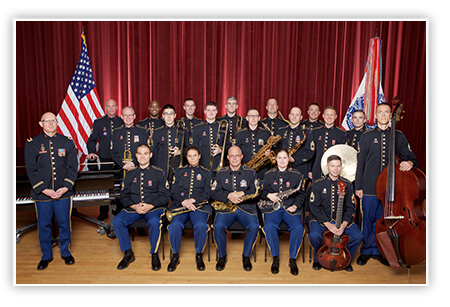 Known as America’s Big Band, the Jazz Ambassadors are the premier touring jazz orchestra of the United States Army.  Formed in 1969, this 19-piece ensemble has received critical acclaim throughout the United States and abroad performing America’s original art form, jazz.

Ticket information will be released in early February.  Tickets are free, but there is a limit of four per family.