Born and raised in Lawrence, Kansas, Ashley Ray has written songs for artists like Little Big Town, Lori McKenna, Sean McConnell, Wade Bowen, Charles Kelly (Lady Antebellum) and Caroline Spence. Alongside friend and fellow artist, Sean McConnell, the two pinned the current Little Big Town single, The Daughters with LBT’s own Karen Fairchild.  Ashley’s newest album, Pauline, translates like a memoir, she writes about her home, family, the people she’s lost, decisions and dreams with the kind of grace that only comes with embracing who you are – and then summoning the courage to share it.  Pauline was released in early 2020 to critical acclaim and NPR featured her in it’s coveted Tiny Desk Concert series to close out the year. 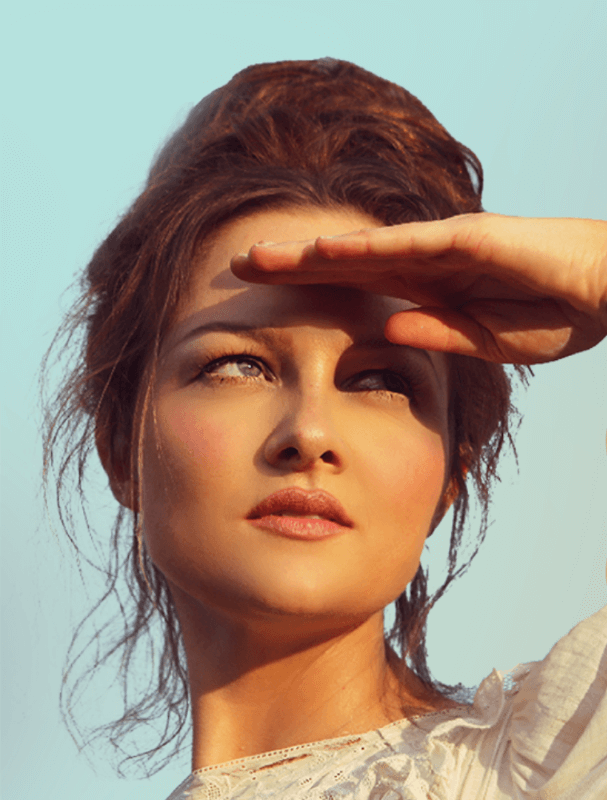