The band has sold over 10 million albums, earning three platinum and five gold records, and won the Country Music Association’s Vocal Group of the Year award six times, as well as netting two Academy of Country Music Awards in the top Vocal Group of the Year category, thirteen GRAMMY ® nominations and won their GRAMMY award for their album “The Reason”. When they debuted in 1991 with the hit “Meet in the Middle,” Diamond Rio became the first group in the history of country music to have a debut single reach No. 1. They continued to place 32 more singles on the Billboard chart, including “How Your Love Makes Me Feel,” “Norma Jean Riley,” “Beautiful Mess,” “Love a Little Stronger,” and “One More Day.” 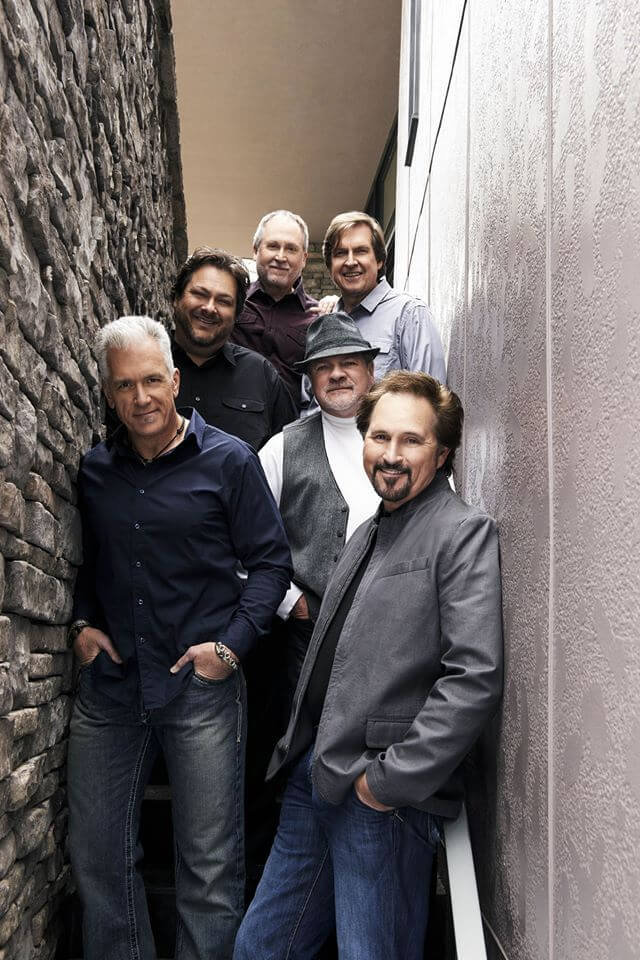