Experience the ultimate Neil Diamond Tribute! This show features the #1 Neil Diamond performer in the world, Jay White. Each expression of every Neil Diamond song, sung by Jay White evokes the power and the passion of the American musical icon.

For over 25 years Jay White has performed all over the world, while reflecting the stage persona of this Rock & Roll Hall of Fame Legend. Validation came from a Las Vegas Riviera Showroom headliner, sparking national interest and recognition. In 2008 Jay was cast by Director Ron Howard to play Neil Diamond in the Academy Award Nominated film “Frost/Nixon”, and in 2012, was cast as the lead in a musical drama entitled “Beautiful Noise”. Jay has appeared on the “Tonight Show” with Legends in Concert, while Leeza Gibbons of “Entertainment Tonight” wrote: “Jay is uncanny and truly amazing!” White is also honored to have performed for First Lady Nancy Reagan, was a celebrity presenter at the world televised Miss Universe Pageant, received a 2003 “Outstanding Performance Award”, all while rubbing elbows with Hollywood celebrities like Kevin Bacon, William Shatner, and James Spader. 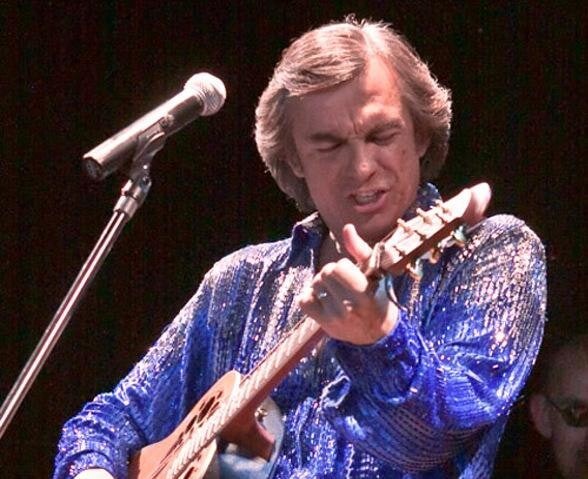