The Kevin Frazier-Jones Production Company Presents “The Boys In The Band” by Mart Crowley.

In his Upper East Side apartment, Michael is throwing a birthday party for Harold, a self-avowed “thirty-two-year-old, pockmarked, Jew fairy,” complete with surprise gift: “Cowboy,” a street hustler. As the evening wears on – fueled by drugs and alcohol – bitter, unresolved resentments among the guests come to light when a game of “Truth” goes terribly wrong.

This groundbreaking play premiered Off-Broadway in 1968 and ran for 1,001 performances. It was subsequently made into a feature film with the original cast, directed by Academy Award-winner William Friedkin. In 2018, The Boys in the Band made its Broadway debut at the Booth Theatre in an unprecedented production featuring a cast of entirely out-and-proud gay actors. 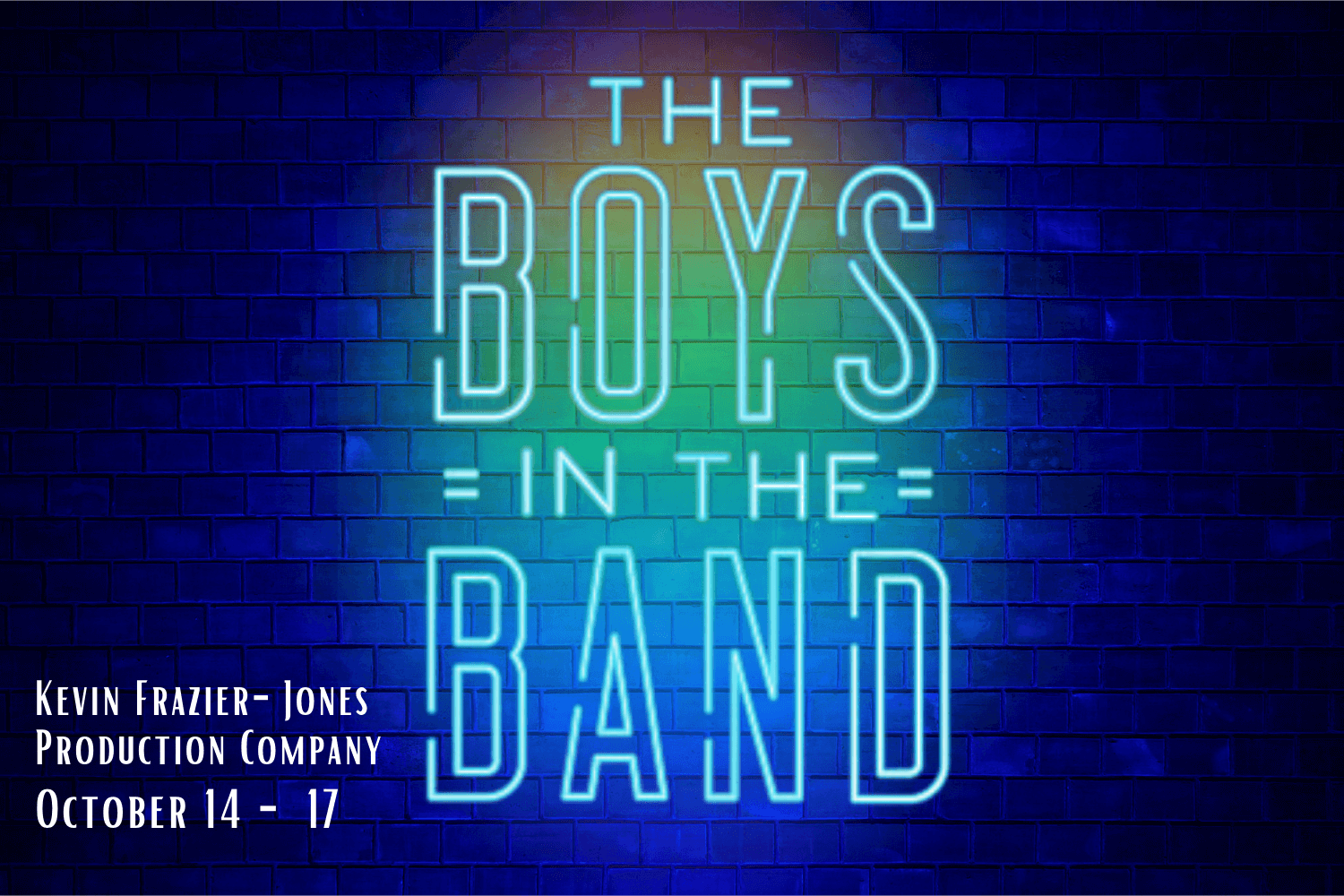