The AVTT-TWF Traveling Wall is a replica of the Vietnam War Memorial in Washington, D.C. Accompanying the Vietnam Wall this year will be a Field of Crosses, surrounded by flags.  In total, 1,000 crosses will be displayed to honor all 8,000 US soldiers who have perished while on active duty between 1975 and today.

The wall will be escorted to Sidney by a motorcycle parade on Wednesday evening September 15th beginning in Wapakoneta, Ohio at 5:30 p.m. The parade will end at Custenborder Field where a brief ceremony will be held.

Set up of the Wall will begin on Thursday September 16th at 7:00 a.m. An opening ceremony will be held at 5:30 p.m. where those attending will hear a special presentation by Viet Nam POW Capt. Guy Gruters. Capt. Gruters flew more than 400 combat missions during the Vietnam War. At 7:00 p.m. the Sidney Civic Band will perform a patriotic concert.

On September 17th, guest speaker Col. David Taylor will present at 10:00 a.m. Col. Taylor is an author, historian, and publisher specializing in military history. He served four years in Vietnam. After, CMSAF Steve O’Meara will speak at 11:00 a.m. Chief Master Sergeant O’Meara survived two deployments to Iraq in 2003 and 2004. The band Outrider will perform later this same day at 7:00 p.m.

On Saturday September 18th from Noon to 4:00 p.m., visitors  to the wall can also stop by the 4th Annual Tawawa Park Cruise-In at nearby Tawawa Park.

On Sunday September 19th, a Closing Ceremony will take place at 2:00 p.m. featuring Vietnam War veteran and Sidney resident Jon Baker. The Wall and Field of Crosses will be retired immediately after.

The Wall will be open to visitors 24 hours a day beginning Thursday September 16th at 5:30 p.m. 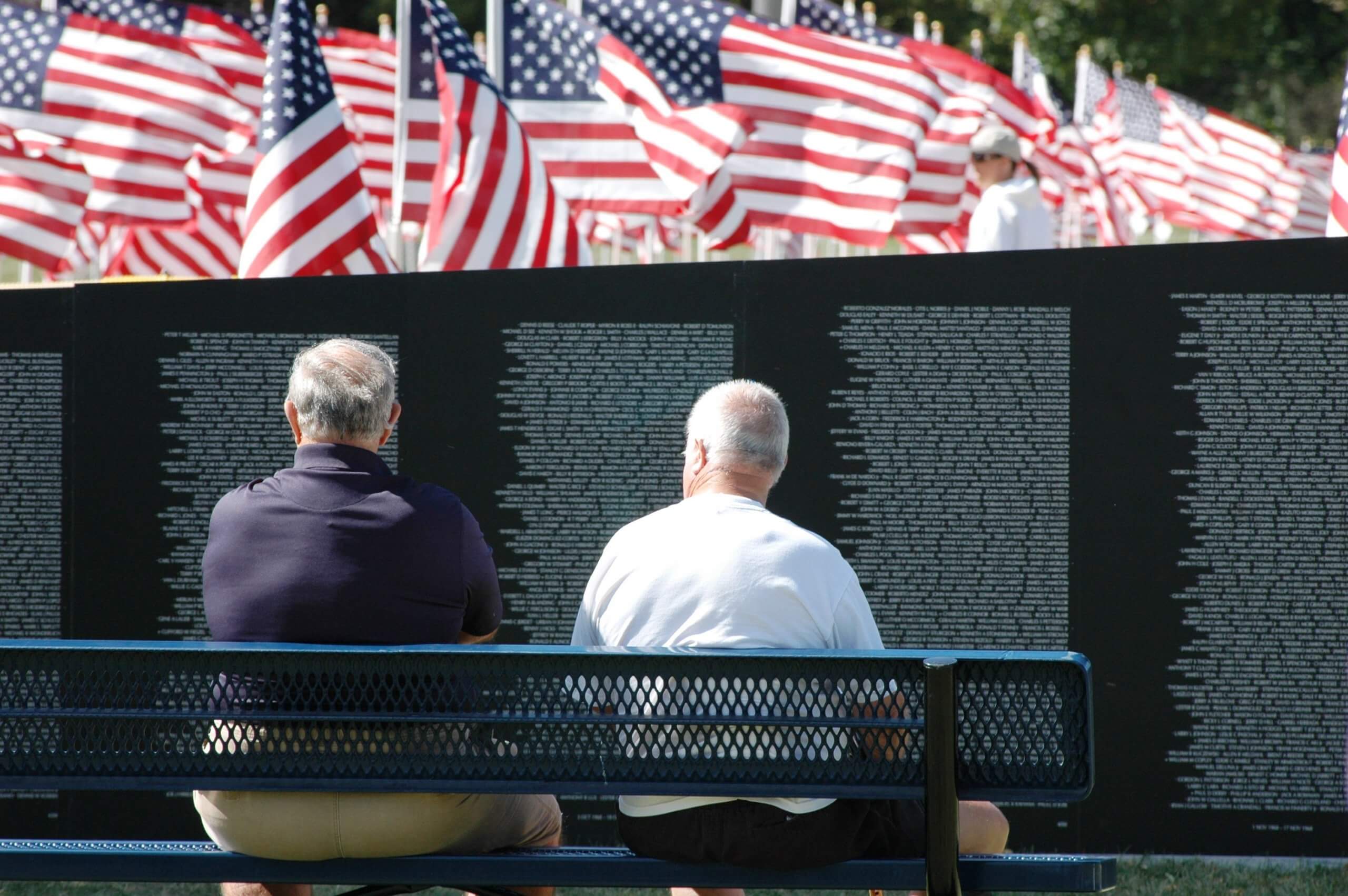